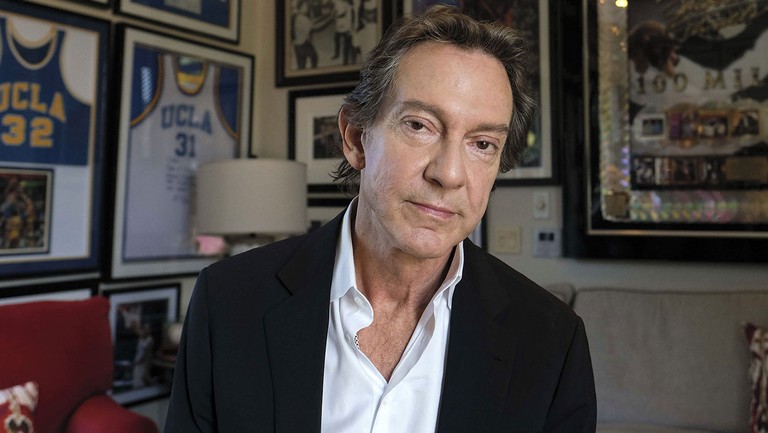 John Branca is a well-known entertainment lawyer and manager who has worked with various big-names artists, like Michael Jackson and Aerosmith. He is known for being one of the best lawyers in his field. In an interview at Harvard, he discusses the different negotiation levels and how there are multiple strategies to negotiate with someone.

John Branca starts off the interview with a bold statement; that 51% of the negotiation is set before you even get to the negotiating room. This is because you need to know who the artist is, who the parties are, what leverage you can use, who you’re looking for, and what’s important to the other party. With all these requirements in place, you will be way ahead of the opposition when you go to the negotiating table.  He gives an anecdote about a band he used to work with called poison, where they negotiated a release from a contract with a large UK based company. The band scared and threatened the companies’ CEO into getting them out of the contract, and it worked. This is a tactic a weird one, but a tactic indeed.

John Branca that negotiation isn’t always at the surface. There are multiple levels when coming to an agreement with someone else, and using the same cookie-cutter tactic to reach an agreement, won’t always work. As he said before, even threatening someone can be a tactic for someone.