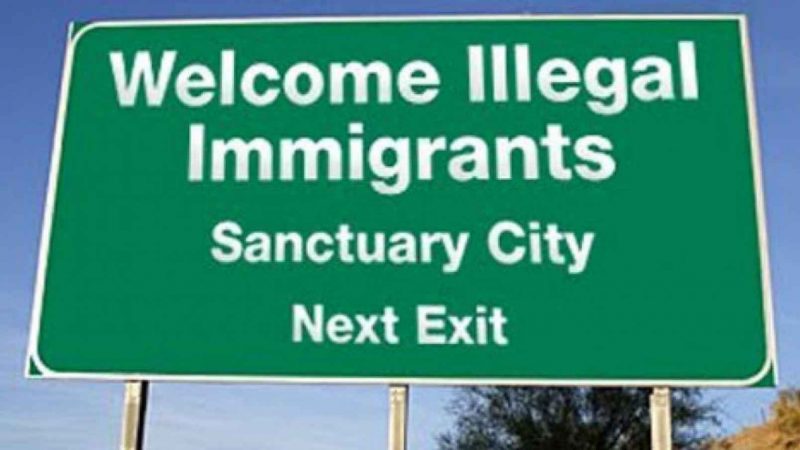 Some cities in the United States and Canada are called “Sanctuary City” when it comes to illegal immigrants. They follow practices that can be helpful to illegal immigrants by law or practice. The sanctuary cities in the United States do not allow their municipal funds or resources to be used for enforcement of the Federal immigration laws. This is why some cities do not ask questions about the legal status of those they apprehend.

Sanctuary policies began in 1979 with the City of Los Angeles and it prevented its police asking questions about the immigration status of arrestees. In Los Angeles, this policy is known as Special Order 40. More than 30 other cities including New York City, San Jose, Salt Lake City, Houston, Detroit, Chicago, Minneapolis, Miami, and Denver have since adopted similar policies. Some even go beyond these policies and adopted city ordinances making it a law of the particular city. They mainly ban their police officers and employees asking questions about individual’s immigration status.

However, the Illegal Immigration and Reform and Immigrant Responsibility Act of 1996, deal with the Federal and local government policies and make minor crimes such as shoplifting a deportable offense. 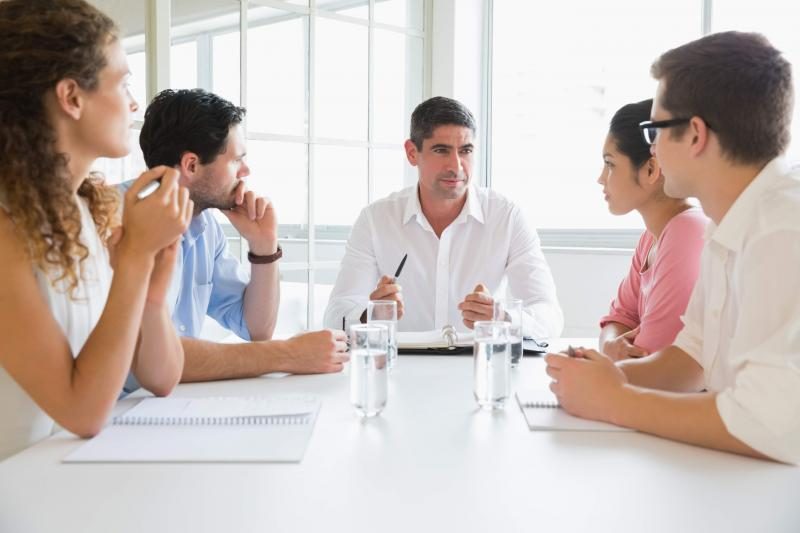 Construction projects often include a large number of parties from contractors and subcontractors, that work to achieve one single goal. However, due to a large number of people working on one project, conflicts are likely to happen which can disrupt a project. Lyle Charles Consulting suggests using mediation to resolve disputes as it is fast …

END_OF_DOCUMENT_TOKEN_TO_BE_REPLACED 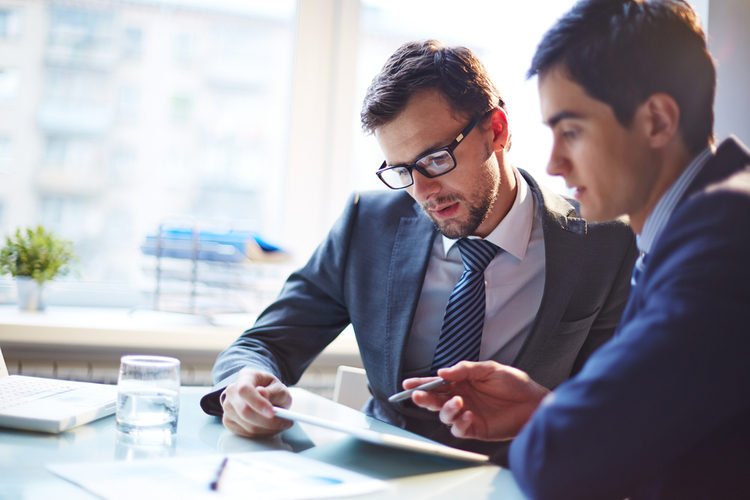 A qualified defense attorney will do his/her best to put together a strong case for their client. Prosecutors on the other hand, will try their best to throw the defendant off course, in order to build their case against the defendant. Therefore, an un-coached client, on the stand, could hurt his/her own case. To prevent …

END_OF_DOCUMENT_TOKEN_TO_BE_REPLACED 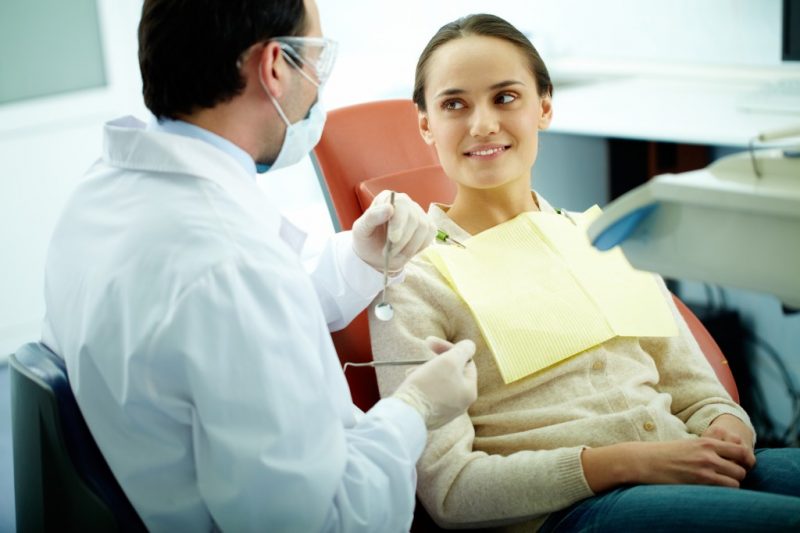 Blog submitted by Dane Levy Attorney of www.Dentalmal.com, a provider of legal services for those injured by dental malpractice in California The main reason to hire a good dental malpractice attorney is based on the fact that your attorney will be able to let you know if you have a strong case. Your consultation will …

END_OF_DOCUMENT_TOKEN_TO_BE_REPLACED 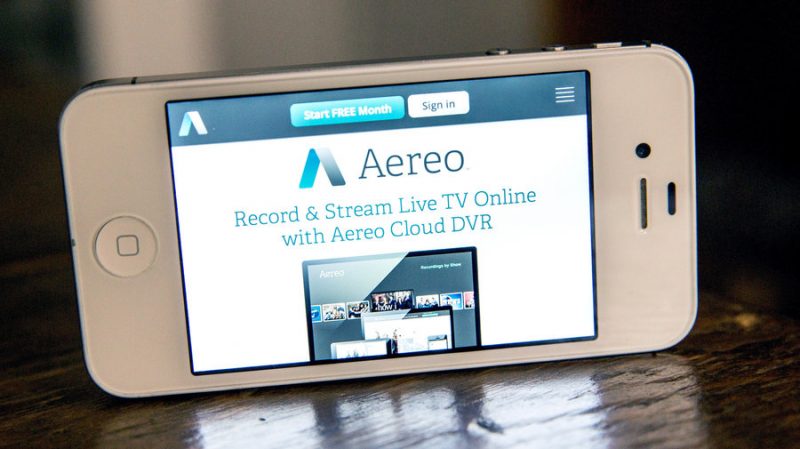 Mobile markets in Asia and Europe provides faster network services at lower cost to their customers and freedom to choose than in the U.S. Taking a lesson from this, T-Mobile, the fourth largest mobile phone carrier in the U.S., recently announced that it will pay early termination fees charged by other carriers to switch to T-Mobile. END_OF_DOCUMENT_TOKEN_TO_BE_REPLACED

END_OF_DOCUMENT_TOKEN_TO_BE_REPLACED 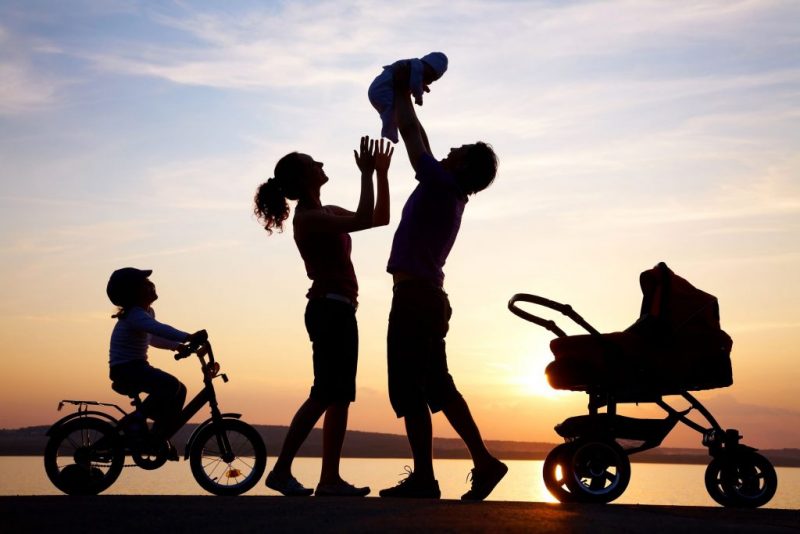 Article submitted by Barry K. Rothman.  Family law includes all the rules, regulations and cases that govern individuals who share a domestic connection. Most of the cases handled in Family Law are cases that are related to blood marriage. However, in some cases, Family Law can include distant and casual relationships as well. Most Family …

END_OF_DOCUMENT_TOKEN_TO_BE_REPLACED 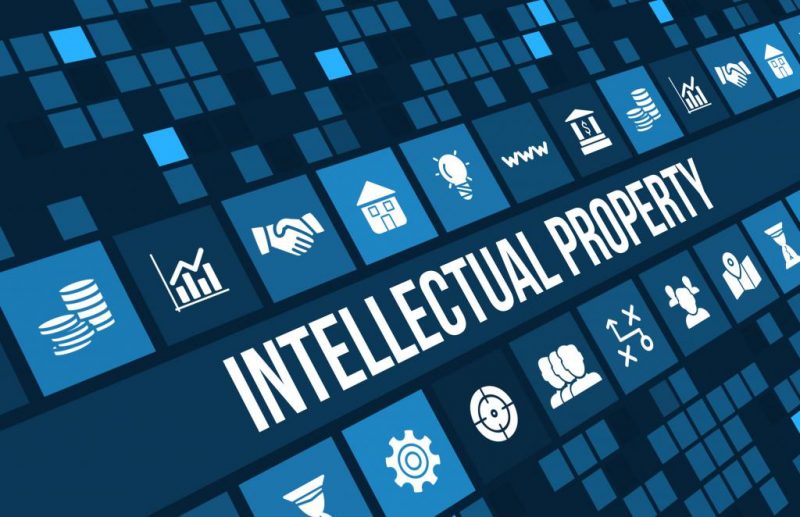 US patents only extend to the states within the US. Therefore an inventor who wishes to patent their invention overseas will have to apply for a patent in each of the countries regional offices. Nearly every country will have their own patent law together with their own regional patent officers. To start the process an …

END_OF_DOCUMENT_TOKEN_TO_BE_REPLACED 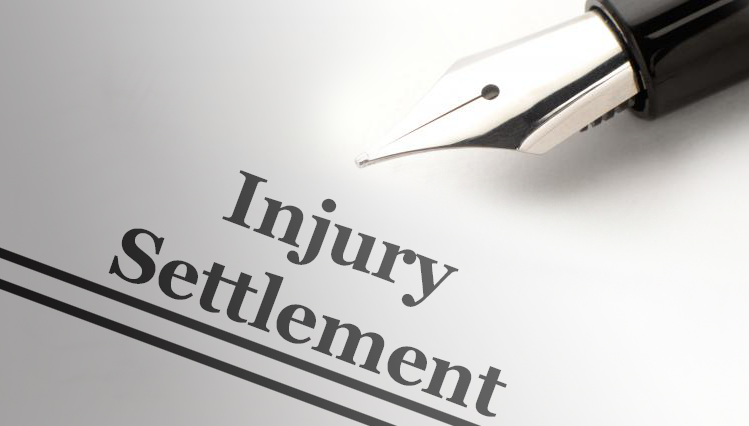 Blog written by Barry K. Rothman. Workers compensation programs are actually meant for providing proper financial protection to the workers and you can easily gather detailed information regarding these compensation plans by searching in Google. There are a lot of workers who die or get injured at their workplace due to accidents or mishaps. However, …

END_OF_DOCUMENT_TOKEN_TO_BE_REPLACED 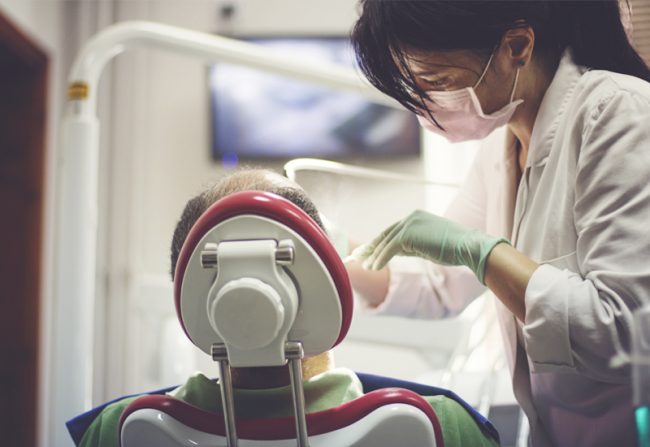 Blog submitted by Dane Levy Attorney of www.Dentalmal.com, a provider of legal services for those injured by dental malpractice in California. Dentists can be sued for malpractice, but there are some areas that will need to be proved to be awarded damages. Dental malpractice Los Angeles will look at the following areas before accepting a …

END_OF_DOCUMENT_TOKEN_TO_BE_REPLACED 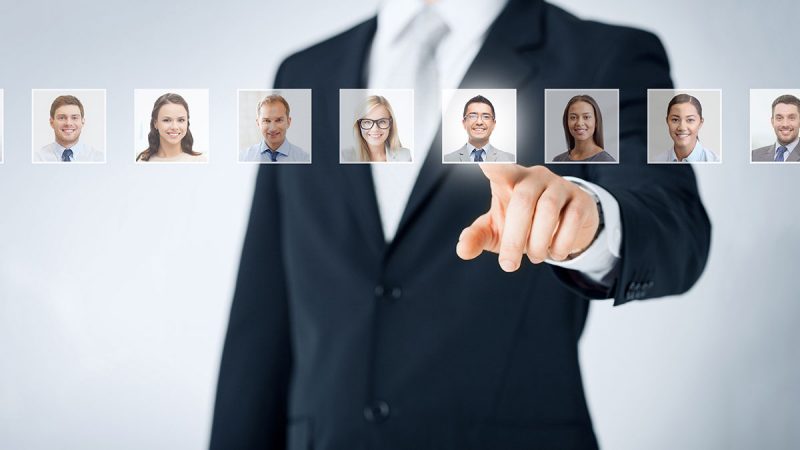