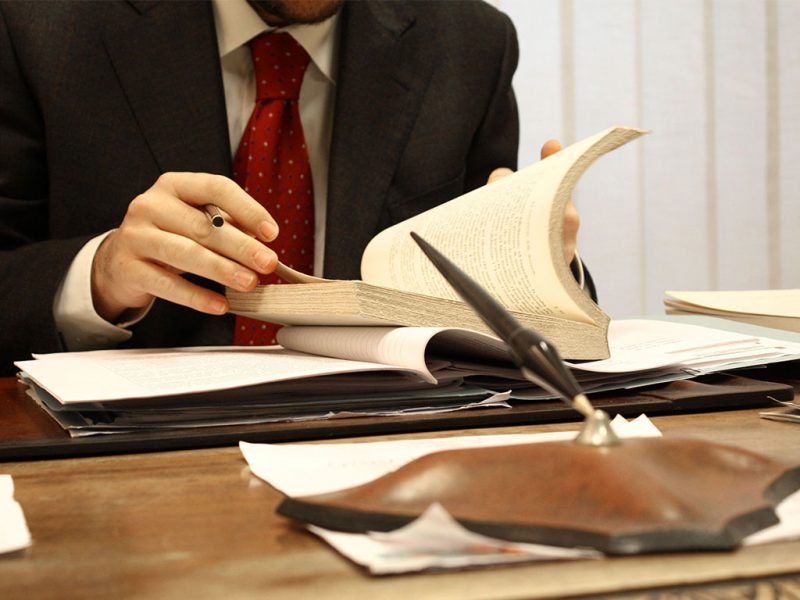 California has fairly harsh DUI laws that punish motorists on the road with a blood alcohol concentration of .08% or more. Those caught with this BAC level may face legal consequences. Obtain legal representation to protect yourself, as there are substantial penalties that come with underrepresentation. Those include:

Your first DUI carries a hefty fine of $390 and as high as $1,000. If you face future DUI convictions, the assessments only rise in dollar amount. These fines are meant to deter you, so they can climb into the range of several thousands very quickly, and routinely.

Jail isn’t likely for a first-time offence, but it’s definitely possible if the incident is bad enough. However, the judge usually orders probation. If you are sentenced as a first-time offender, the stay tends to be around 48 hours but can be for as long as six months. Judges tend to be lenient, but that doesn’t mean they’ll let more serious offences slide.

Every DUI driver should expect a license suspension, but the duration varies. A six-month suspension is typical, but clients often forget about the four-month administrative suspensions as well. The DMV imposes this suspension to overlap, and may even require 30 days of driving school.

Judges are lenient with first-time offenders, but they don’t let them off the hook. Expect, in addition to fines, a license suspension and probation to go along with that leniency. Probation isn’t short, either. It may last as long as five years, with the median being somewhere around 3 years. Plus DUI driving school.

In short, think hard before getting behind the wheel with alcohol in your system.

Elon Berk is a Criminal Defense Attorney and managing partner at “Gurovich, Berk & Associates.”, and is also also the co-founder of the secure communication app for the iPhone: Enkrypt,.