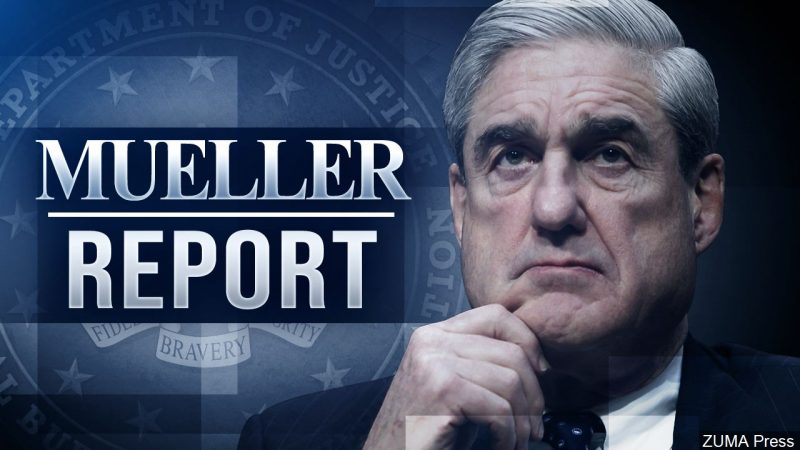 Mueller report found no criminal conspiracy with Russia and Trump. This is not a surprise. Criminal conspiracy is one of the hardest things in the law to prove. It can be nearly impossible to prove without a co-conspirator ratting the other conspirators out or the participants being careless enough to put their plans and agreements in writing.

And conspiracy clearly didn’t happen between Trump and Russia in this case regardless. All the public evidence to date says that Russia was hacking our elections anyways and attempted to give Trump an advantage without him ever asking for it and was hoping that helping Trump take power would help with them later, which it clearly did. Trump campaign said sweet! Thanks! Then everyone lied and tried to cover it up later when it was being investigated because the whole thing is shady as hell, involved crimes committed by other people that they had knowledge of but no involvement, and makes it look like Trump taking power wasn’t legitimate and he had to cheat to win with help from the Russians.

Of course in the process of investigating, Mueller also identified a slew of tax crimes and lobbying violations by Manafort that had nothing to do with any of this stuff. He also discovered that Trump and Cohen committed campaign finance violations (allegedly, if Cohen is believed and without hearing the other side of the story yet) which Trump can’t be indicted for while in office and isn’t a sexy enough of a high crime or misdemeanor to be worthy of impeachment.

Unless new evidence comes, this Russian collusion case is over. The above may be shady has hell and other crimes happened and were discovered in the process, but no criminal conspiracy happened between Trump and Russia. It is of course a surprise to no one that Trump clearly has no moral integrity.

Regardless of whether you support Trump or not, the fact that there was no collusion is good news for America. Case closed.